Optocoach uses cookies to further enhance your experience throughout the site. Disabling of cookies will affect the performance and functionality of the site.

Get started with your pre-registration training with Optocoach

Optocoach was first launched in July 2016 by Atique Rana. The primary objective was to provide help, support and guidance to pre-registration optometrists in preparation for the OSCE. Optocoach has since progressed in assisting trainees throughout the College of Optometrists’ scheme for registration and preparing ophthalmology trainees for the Royal College of Ophthalmologists’ Refraction Certificate Exam. 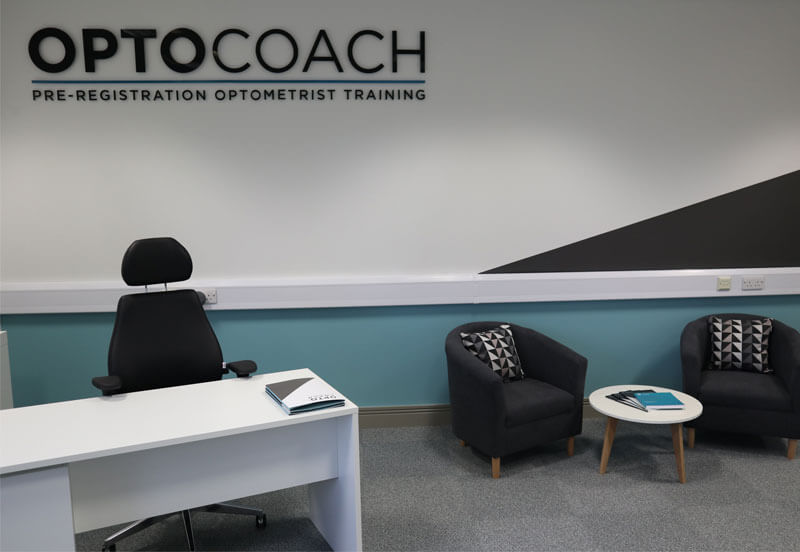 Atique’s passion and drive to establish a mock OSCE circuit started during his own OSCE preparation prior to qualification as an optometrist. During OSCE preparation, he realised he was lacking the necessary guidance and support required. So, soon after completion, he set about devising his own course. He delivered his first one-to-one mock OSCE circuit in July 2016 which comprised 18 stations. The bespoke circuit was created for a friend who was on his fourth attempt at the OSCE. All stations, feedback sheets and scenarios were hand written and delivered at a local practice. Following this initial circuit, his friend was successful and the courses have evolved and developed ever since.

What our trainees say

I was told by a friend to attend this mock OSCE course which consist of a real life experience of an OSCE unit and a practical course. The one to one review after the stations is what I found most helpful as it is very critical, to ensure you get every mark possible. It helped … Read More

I sat my OSCES for the first time in September. Before OPTOCOACH, I had been on a course that demonstrated OSCE scenarios & feedback in a group based setting. Though I found this helpful at the time, it didn’t prepare me even half as well as Atique did, as it didn’t give me a real … Read More

Can’t recommend this OSCE course enough! There are so many courses available and sometimes you just do not know which one will be the most helpful. Having been lucky enough to go on 3 courses, I can honestly say this course was by far the best at preparing me for my OSCE. I walked in … Read More

I had failed the OSCE twice and became frustrated as I believed I had covered all the material and understood all the stations. I also felt no one at this point could teach me anything new that I had not already covered. My chances were running slim with only two more attempts left. I was … Read More

I was fortunate enough to have passed my OSCE stations on my first attempt and I have no doubt the support and guidance provided by Atique was instrumental in my success. This was the sole course I attended prior to the assessment, I was extremely nervous but all areas of concern were covered in great … Read More